Get fresh music recommendations delivered to your inbox every Friday.

Run Away With Me (Glass Beach Harsh Noise Remix) 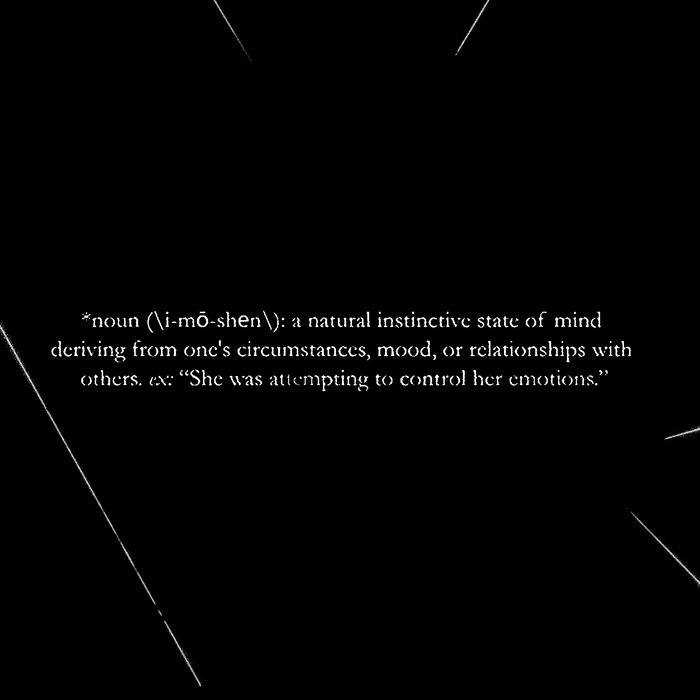 much respect to carly rae jepsen and run away with me which is a complete fucking banger. this isn't supposed to be some asshole "haha i made a pop song fucked up" shit, just a different take on the song that aims to keep the original emotion intact while going a little bit more freeform

Run Away With Me is by Carly Rae Jepsen

Bandcamp Daily  your guide to the world of Bandcamp

Kari Faux drops off her deluxe album 'Lowkey Superstar' plus tunes by Shunaji and Samplelov.